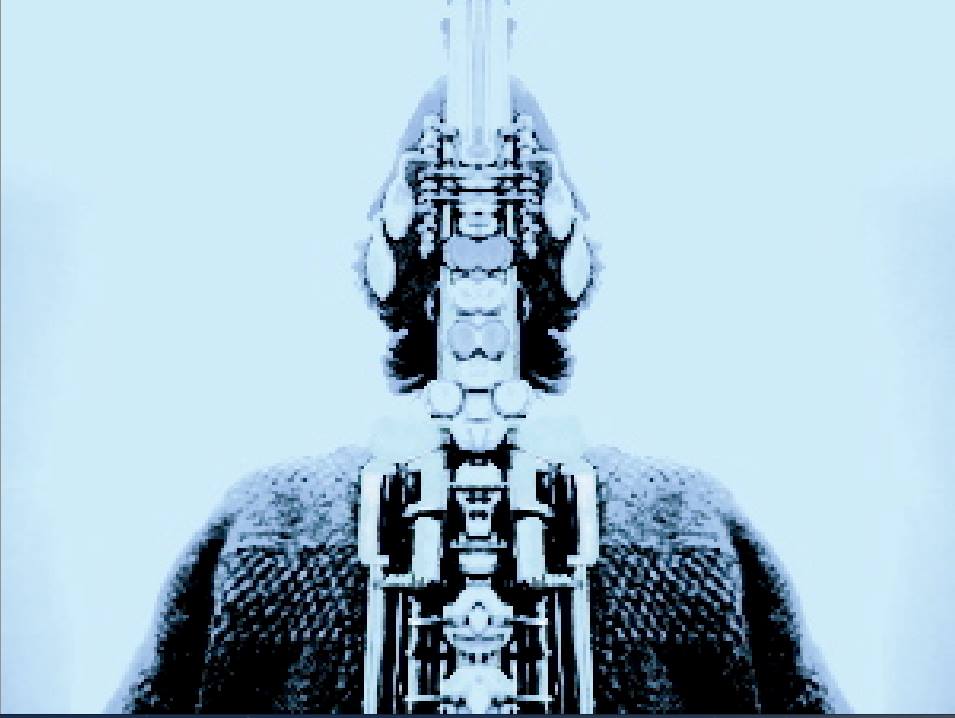 Tunnel Hearing is a live performance and video piece in which sound and image produce each other reciprocally, both in a metaphorical and very literal sense. The mysterious quality of the relation between the two persists even when the physical basis for their interaction becomes established in the mind’s ear and eye of the audience. Thus sound becomes a flicker of light and shadow a shift of timbre.

With the support of Transcultures – Initiated by Transcultures on the occasion of Transnumériques in 2012, Transdemo offers a platform of visibility to small hybrid and digital forms (performances, installations, media devices…). The artists show their works in progress. The public and professionals are invited to give their feedback on the occasion of a convivial meeting following the presentation of this work.

Maurice Charles JJ a.k.a. Jean-Jacques Duerinckx is a musician interested mostly in timbral diversities, unorthodox sounds, sonic pastes and contemporary approaches to music: intuitive by nature, he likes to dwell in a universe crowded with strange sound entities, in which sound becomes matter and matter becomes sound. Maurice Charles JJ’s meetings with saxophonists Lol Coxhill and later Michel Doneda were decisive – guiding his playing to a world where material sound and abstract melodies coexist and intermingle.

Maurice Charles JJ has always been sensitive to the visual arts; he is interested in electro-acoustic music, sound art and particularly to “soundscapes”. Also influenced by R. Murray Schafer, he collaborates with other forms of artistic expression by contribution with the unique colour of his instrument’s own rare vocal qualities which he also uses for his sound creations. He has also developed collaborations with other artistic forms, making use of the unique colour of the sopranino saxophone.